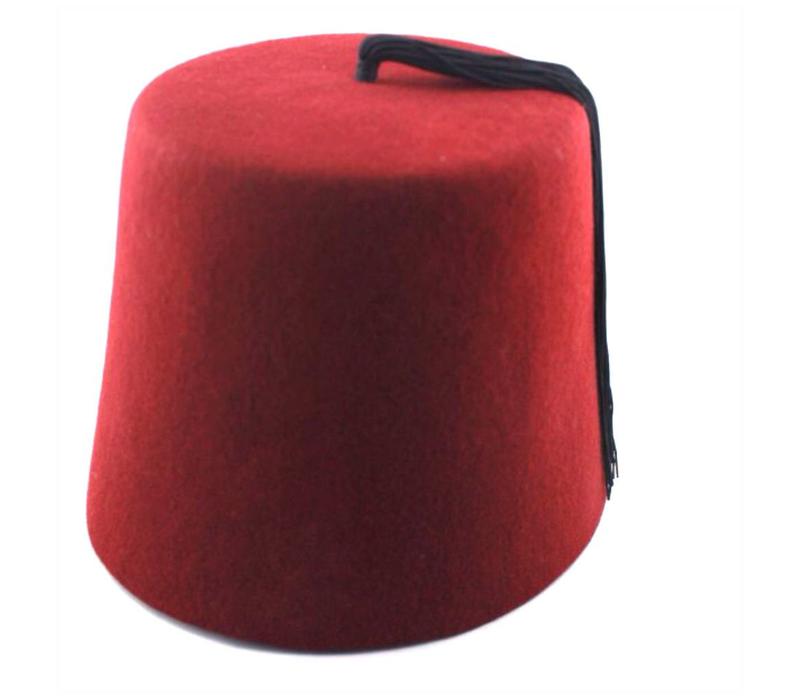 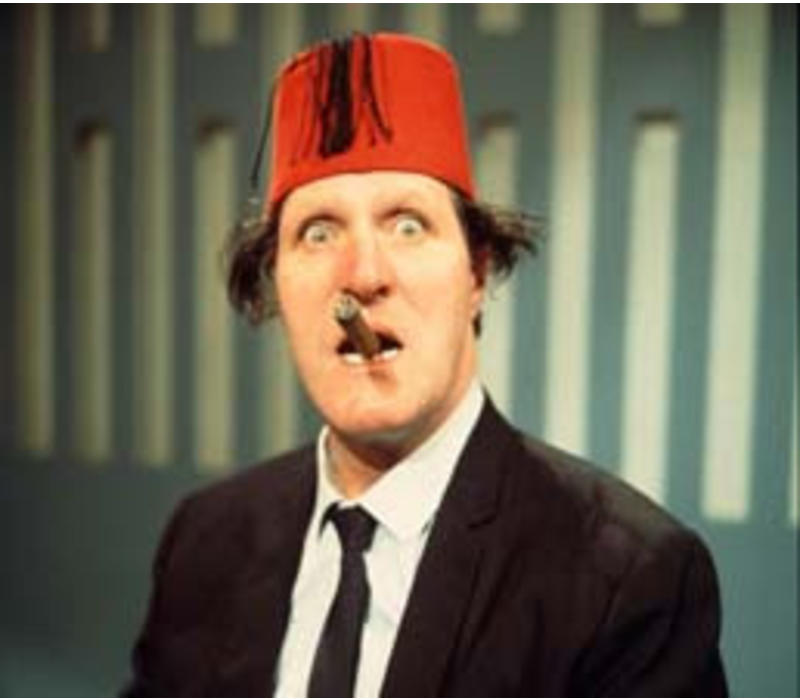 Thomas Frederick "Tommy" Cooper (19 March 1921 – 15 April 1984) was a British prop comedian and magician. Cooper was a member of the Magic Circle, and respected by traditional magicians. He was famed for his red tarboosh, and his appearance was large and lumbering, at 6 feet 4 inches (1.93 m) and more than 15 stone (210 lb; 95 kg) in weight.[1] On 15 April 1984, Cooper collapsed with a heart attack on live national television. He died soon afterwards. 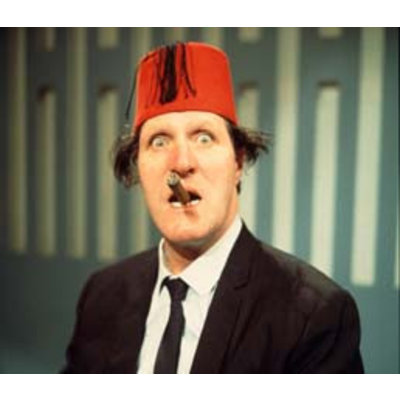 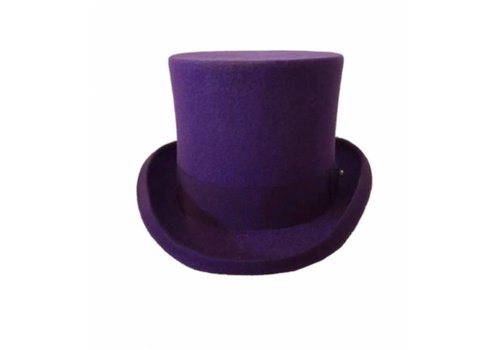 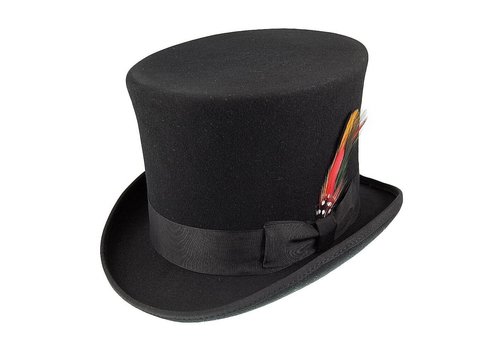 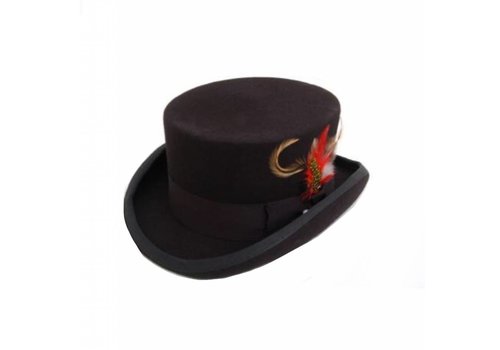 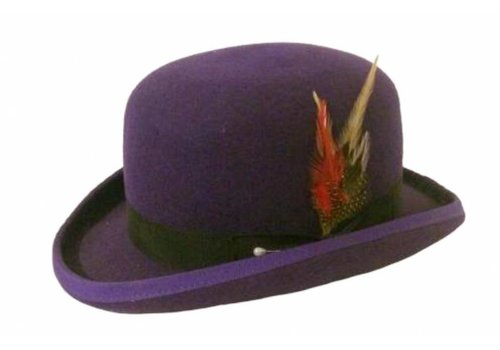 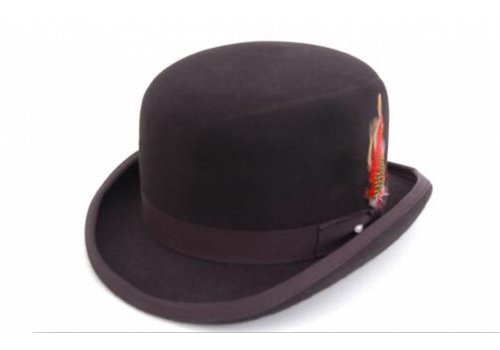 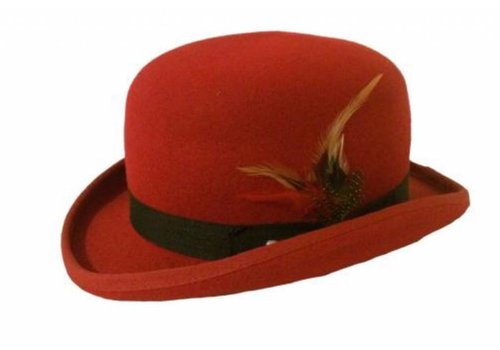